With fourteen days until we hit Mumbai i can already feel the city throwing itself at my face. A visual, cultural, sensory assault, but for now still surrounded by green. Today the sky has returned from wherever it’s been.

Already we have put some things in place to create some focus when traveling. An art work placement with the British Council in Delhi and working alongside Burmese refugees in Thailand with youthconnectthailand.org. This will involve seeing a very different India and experiencing new lands, whilst putting skills into practice in other contexts. I am sure this will juxtapose beach trips and other hilarity as the journey progresses. Sometimes i think, can i really be arsed? Other times I’m excited beyond belief. The only thing to do is take it as it comes, live it as it happens. Like today.

There is something pretty nice about spending time hanging out in a five-star hotel pool/spa and shooting pool ( of the non swimming variety) over a couple of pints of larger. Three days out of the last seven have been spent in the above environments, which i will continue to use until i head to Heathrow. Kicking back and just enjoying some relaxation time with an Albanian man whom i have become very fond of. 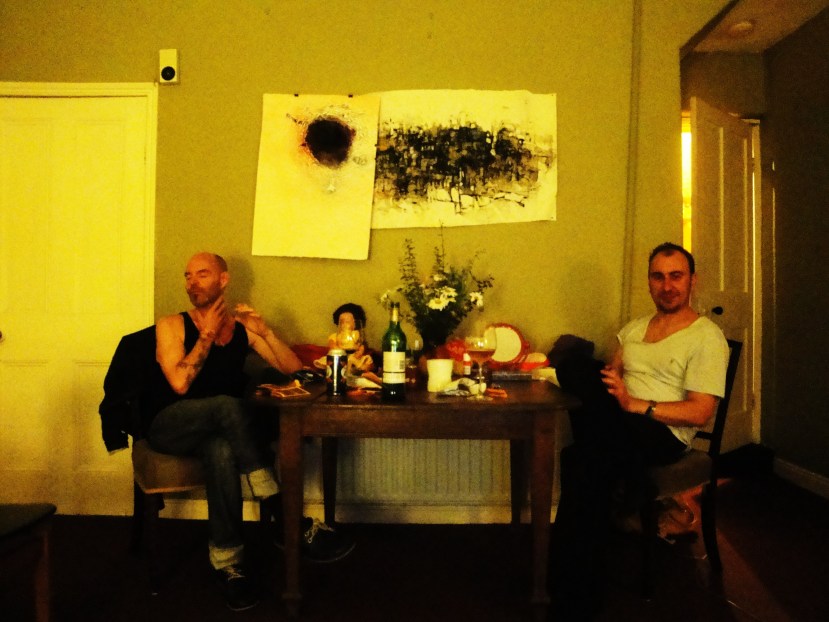 Spending time somewhere as beautiful as Durham; a city of cobbles and religious peaks is a great place to end this period of time. Durham City and the fields of green eighteen minutes away. When i was teaching i found it hard to relax. Teaching now seems like forever away.

This morning i woke up to a fantastic orange glow filling the room where i currently sleep. A sun rise as bright as fire and a taste of what is to come. In England the winter will creep up, creep up as i will be heading toward the sun. The sun is what i am after.

© COPYRIGHT: ALL RIGHTS RESERVED. © pinkybinks (2012). Unauthorized use and/or duplication of this material (photography and writing) without express and written permission from this blog’s author and/or owner is strictly prohibited. Excerpts and links may be used, provided that full and clear credit is given to pinkybinks with appropriate and specific direction to the original content. Limited Edition Prints Available On Request.
%d bloggers like this: