I have not brushed my teeth for three days, but why would i when i am in the middle of an earthquake? The journey from Darjeeling took an un-expected turn. Not so un-expected if you have read previous posts. The jeep started shaking but on reflection it was not the jeep but the earth, the cliffs, the Himalaya. Everyone was on the streets. Indian women in their night wear, masses of rock falling from above onto the roads, onto cars, onto people from the soaring mountains above our heads. Jeeps stopping and piling up.Nothing going anywhere fast apart from the bottle of rum down our throats. Darkness,  headlights, people everywhere. Landslides, panic, fear; all perched on a thin piece of mountain road between falling boulders and a massive drop into the river to our right. The air was full of collective fear and uncertainty. Wether tourist or indian we were in the same position. We painted our nails and sang as a distraction from dread. 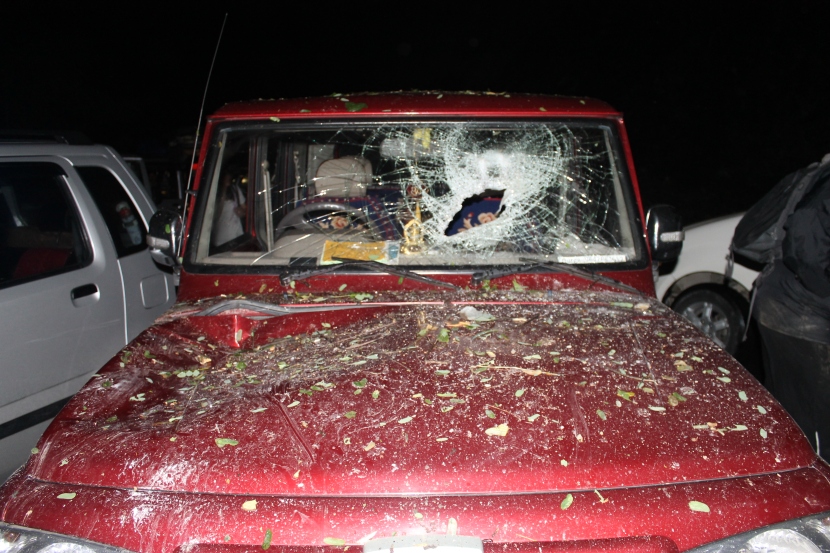 Standing on the road we could do nothing but stand.We were taken in by a family to what i think was the good room; full of plastic floral arrangements and soft toys. 6.9 on Richter Scale. We were given a mattress, tea and ginger snaps. I stuck to rum. All i thought was if we were going to die at least we would die together. I tried to call my parents and my best friends but the network was down.As the rooster called and the light came in i looked around, saw us all lying there and was so grateful that my eyes were open. It’s all still so raw and i cry as i type.

We took the risky drive to Gangtok. Rather civilised for an Indian city, but it was hard to see the beauty amongst the panic. We just sat tight ( with more rum ) whilst the rest of the city were on the street. A taxi back down the same road, heading towards Darjeeling could not have been more different from heading north two days earlier. The way up was beautiful. Mountains and sweeping valleys. Perfectly placed clouds. The return was landslides, the army, the road deconstructing around us. For me this was more scary than the previous night when the quake stuck and we rode the tremors. Cars falling from the road into the river below, sections of road being cleared before we pass and the threat of a landslide at any minute. My heart was in my mouth continuously for six hours. We made it to flat ground and i prayed to god with thanks. My heart breaks for the people who did not make it. 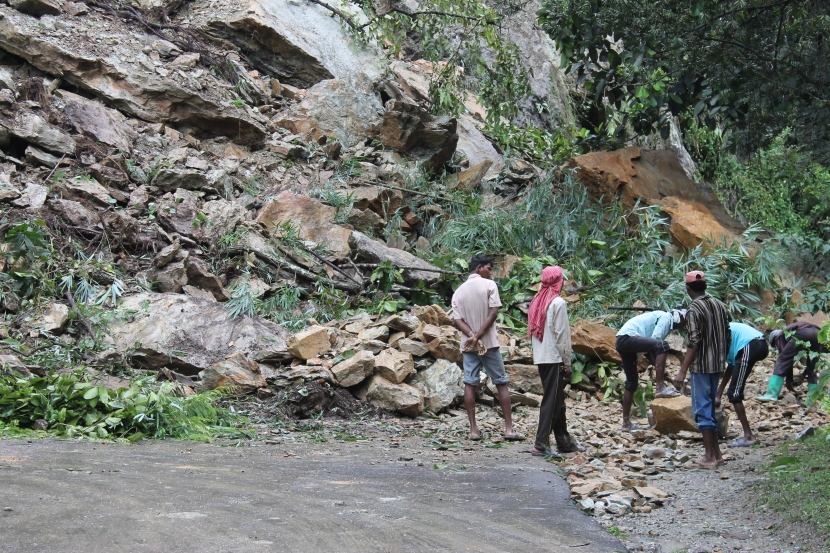 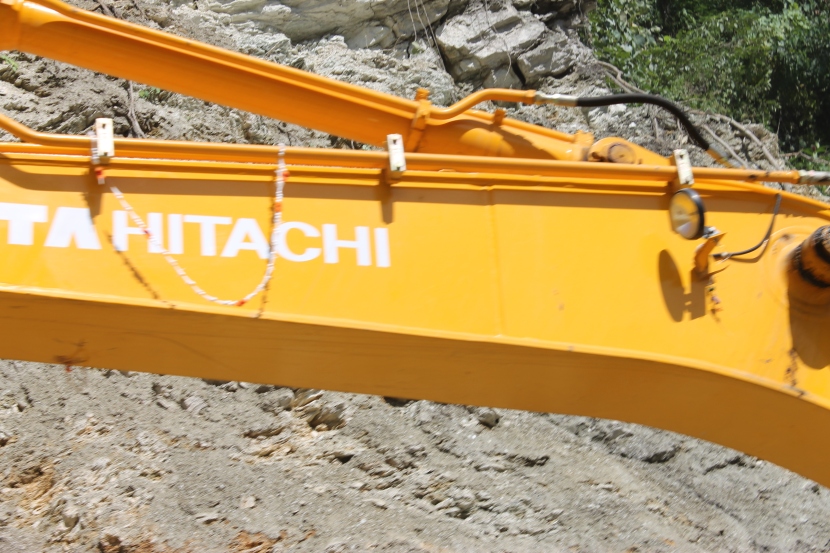 © COPYRIGHT: ALL RIGHTS RESERVED. © pinkybinks (2012). Unauthorized use and/or duplication of this material (photography and writing) without express and written permission from this blog’s author and/or owner is strictly prohibited. Excerpts and links may be used, provided that full and clear credit is given to pinkybinks with appropriate and specific direction to the original content. Limited Edition Prints Available On Request.
Loading Comments...
%d bloggers like this: